What is PAT Testing?

People are often confused as to what appliances should be PAT Tested – the simple answer is that ‘if it has a plug on, it should be tested.’

What about equipment which is fastened to the wall?

This would be regarded as ‘fixed equipment’ and should be wired directly to the mains. An example of this would be a wall heater, a big industrial machine, or an air-con unit built into the wall or ceiling. These do not come under the umbrella of PAT testing (although they are still electrical equipment) and so should be checked by an electrician, or someone competent to isolate them and reconnect them safely.

What about Low Voltage Appliances?

Actually, you might be surprised to realise that appliances powered by the mains (230Volts in the UK) are actually called ‘Low Voltage’ appliances. But there are a growing number of appliances in use now which are Extra Low Voltage – usually around 9 or 12 Volts, and these include mobile phones, MP3 players, many IT devices and even some larger appliances such as computer monitors and printers. A laptop and a cordless power tool will also be Extra Low Voltage. This means that those appliances will NOT need to be regularly checked, unless there is a good reason why they need to be safe. However, the devices which power them, either the charger or the power supply will have mains going into it, and so will need to be checked. In the case of a laptop, the power supply (and also the power supply mains lead) will need to be checked, but there would not be a need to check the laptop itself. Extra Low Voltage appliances are sometimes referred to as ‘ES1’ – ES stands for ‘Energy Source.’ 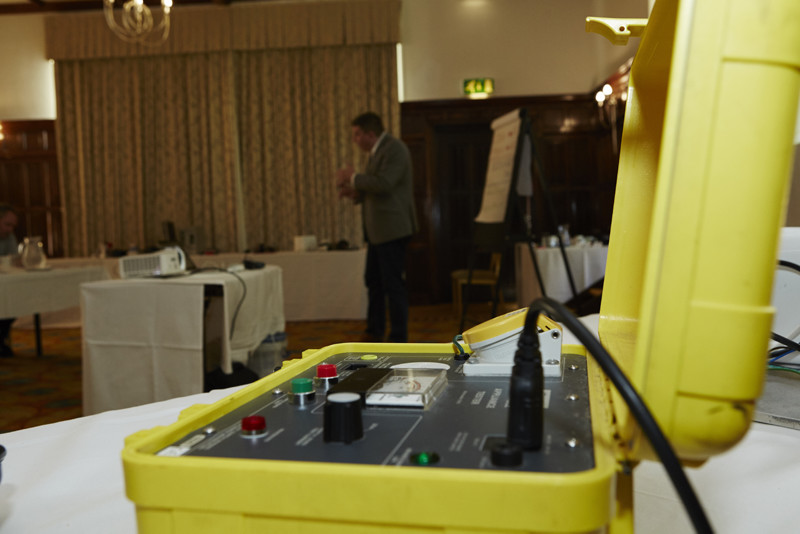 For PAT Testing Services (where we come to you and PAT Test your equipment), visit us at pattesting.com